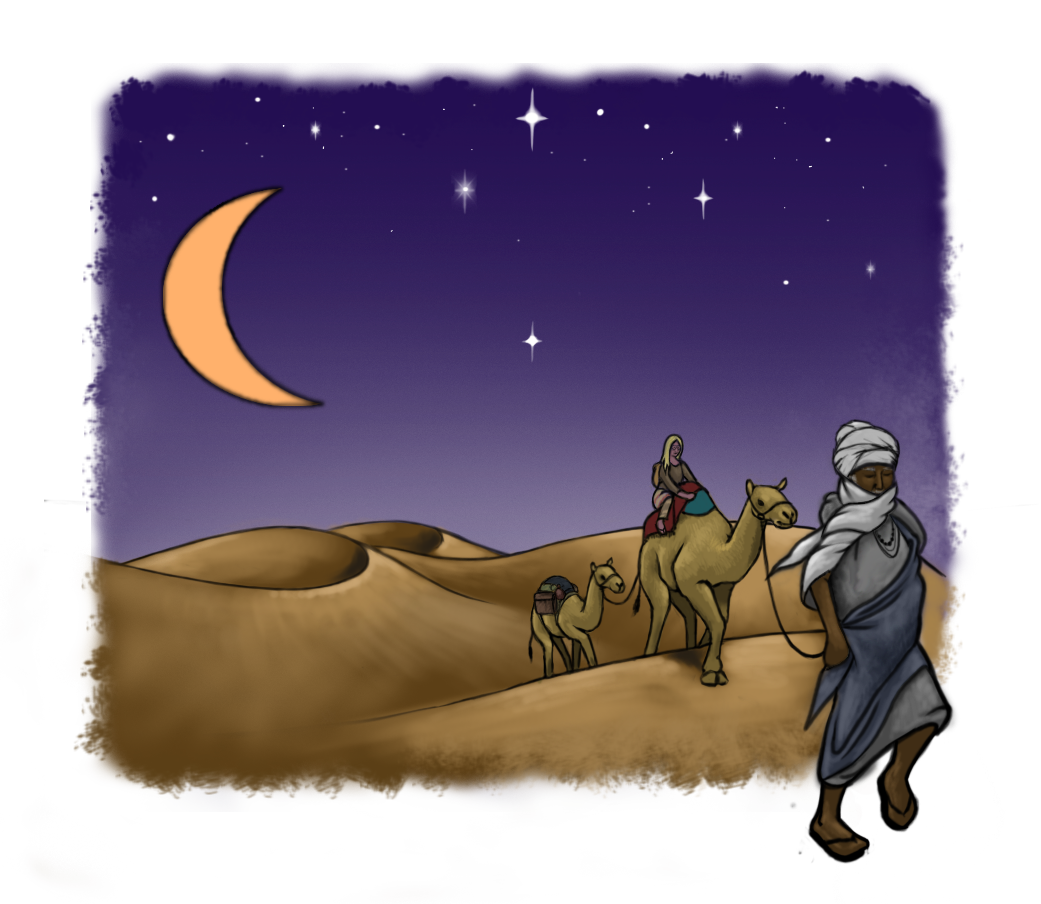 This all began long ago when I was lucky enough to be on a trip to the Sahara Desert. In the evenings we would all sleep in tents under a canopy of stars. However, to my horror, instead of pillows we were given sandbags to sleep on. I had never been able to get a peaceful night’s sleep on a normal pillow so the thought of sleeping on a hard sandbag filled me with dread. However, I soon found that by poking a hole into the sandbag and creating a little pocket of air for my ear, I would not only be comfortable but I would be more comfortable than I’d ever been before.

This got me thinking and I couldn’t wait to get home to work on designs.

After returning home and with that experience in mind, I began to design and make prototypes of what became The Original P.W.A.H®.

Some designs were more successful than others, of course, but on my first night of trying out one of my prototypes I was struck by the fact that I had slept on my side throughout the whole night and did not once wake in pain or discomfort. The following night I made another prototype pillow and it was even better!

Having been in the textile industry for many years; my son Tim believed that other people would benefit from these pillows, and so we set up business together and have been in business ever since. 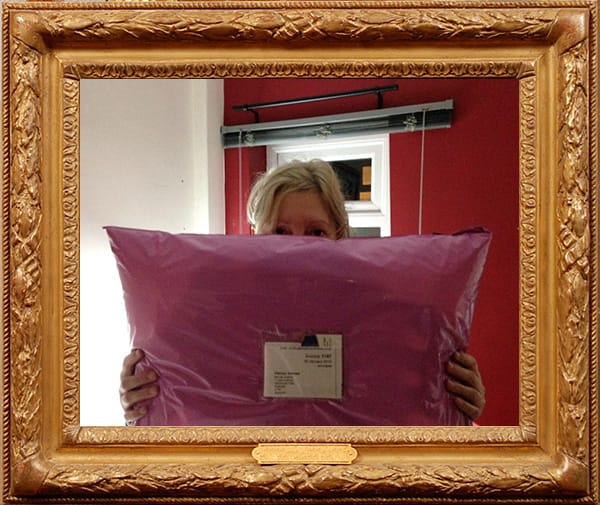 Where The Original P.W.A.H® is made.

The Original P.W.A.H® is made in both Macclesfield and Liverpool, England. First sewn only by me, now, due to the popularity of our pillows over the years, we have been able to create a local cottage industry supporting many local people.

Below are our rather bohemian headquarters in Liverpool. Flux Studios. 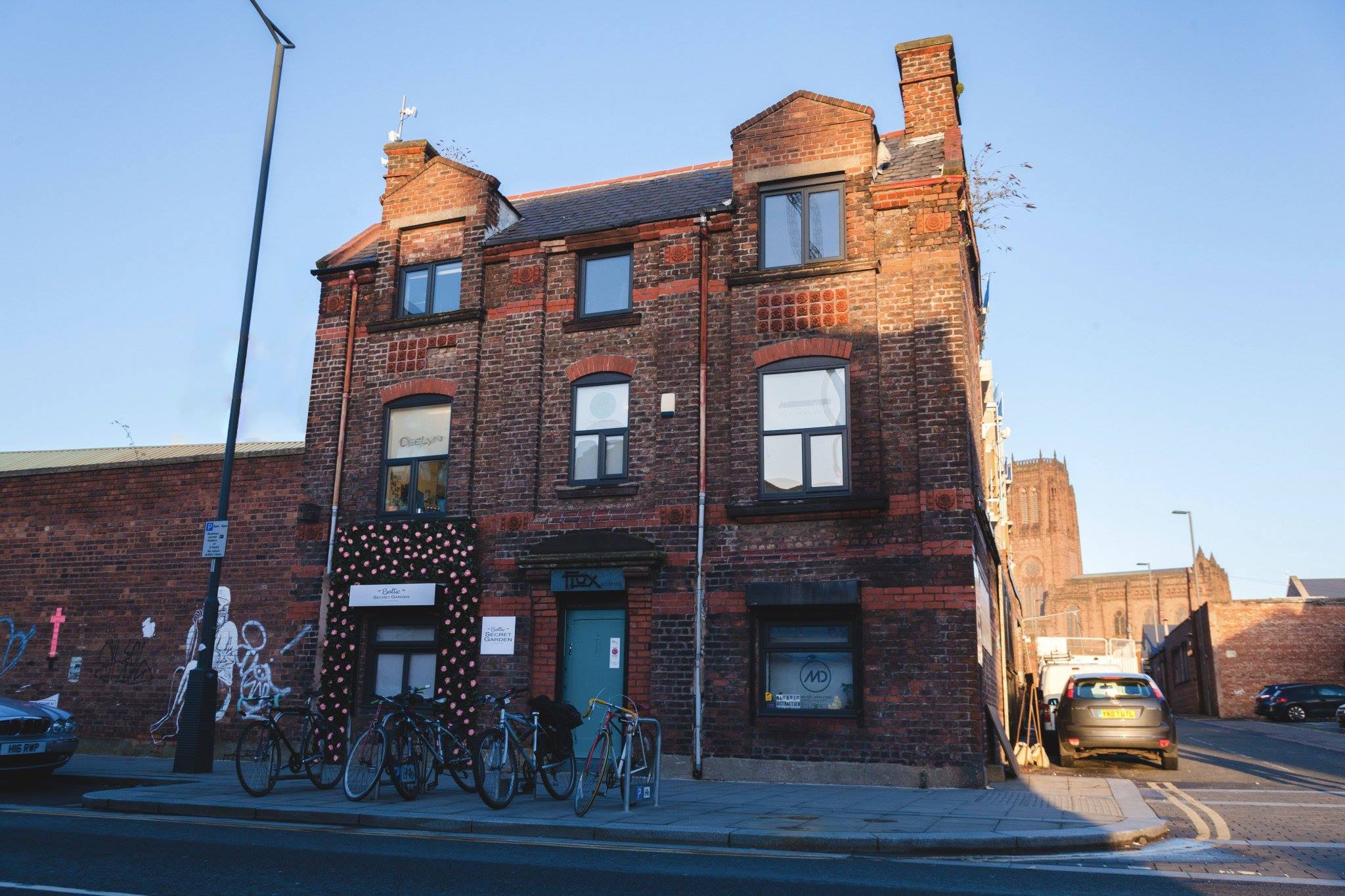 Below is a little insight into how your Original Pillow with a Hole is made.

The Pillow With A Hole begins as a single piece of fabric. Here you can see Judy holding up an *almost* completed yet completely empty pillow. We’d love to show you how we got from there to here but can’t due to the United Kingdom’s Official Secrets Act of 1989. 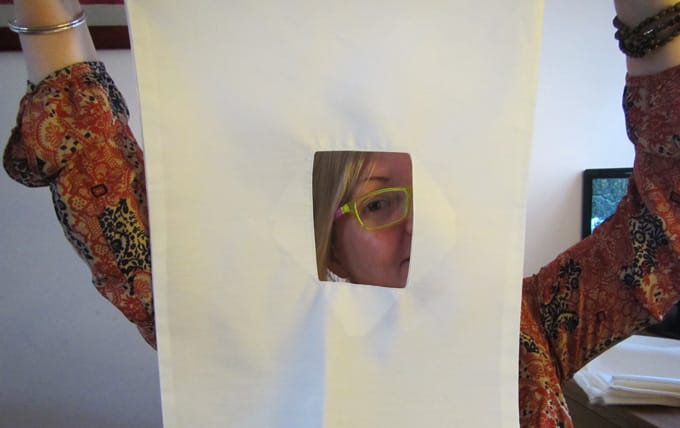 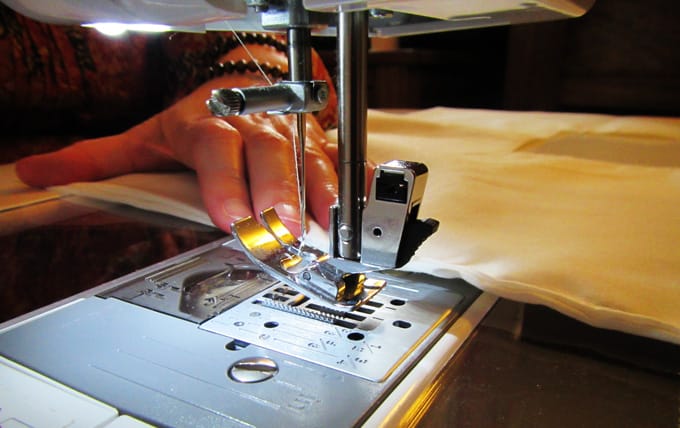 The pillow is now partly stitched up ready for our Expert Pillow Stuffer, Rob, to begin his work. John has been working with us for years and has become one with the stuffing. I don’t know how but he manages to find that perfect balance between support and comfort in every pillow.

The Original Pillow With A Hole is then stuffed with top quality hypoallergenic hollow-fibre. We prefer this to memory foam as it provides a softer and more comfortable sleep. It is also much cooler, which is an important part of CNH management.

It is also suitable for those suffering from allergies. 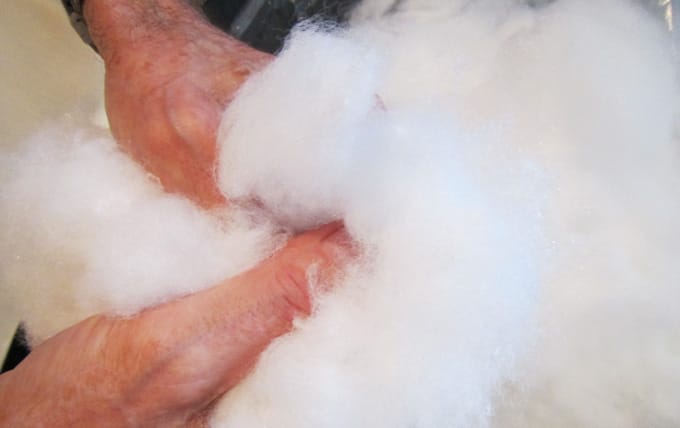 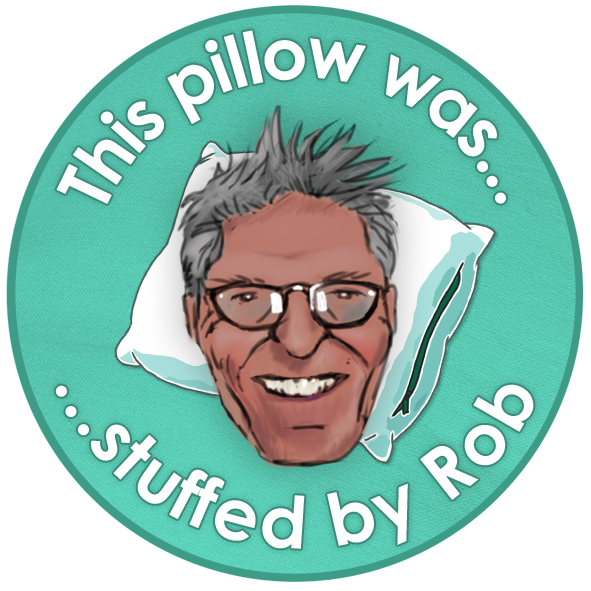 Rob’s thoughtful stuffing ensures a uniform spread throughout, so as to avoid clumping and lumpy bits. It also ensures that The Original P.W.A.H® is fully stuffed in all four corners because there’s nothing worse than saggy corners.

Once stuffed it is then zipped up and rigorously inspected.

And then there it is in all its glory, ready for dispatch. 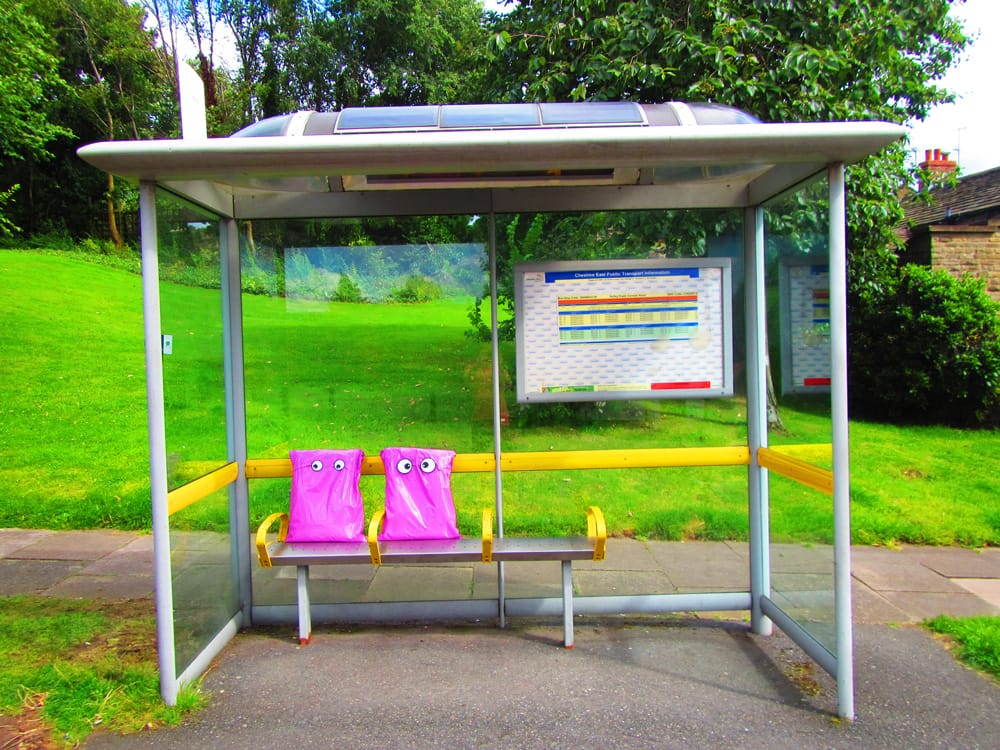 The Pillow With A Hole Ltd

Need help?
Watch me
Hello everybody. Rest assured that comprehensive measures are in place to ensure a safe and thoroughly disinfected work-shop. Stay safe out there!